Finally with a six hour delay Mr. Shipshape appeared. And he brought his cousin and lots of chocolate cake with him. The first (cousin) for another helping hand and the second ( chocolate cake) to calm Cindy down.

Now a chocolate cake and a very long excuse story later, they decided altogether, that it makes more sense to start early in the morning tomorrow as it gets dark already. 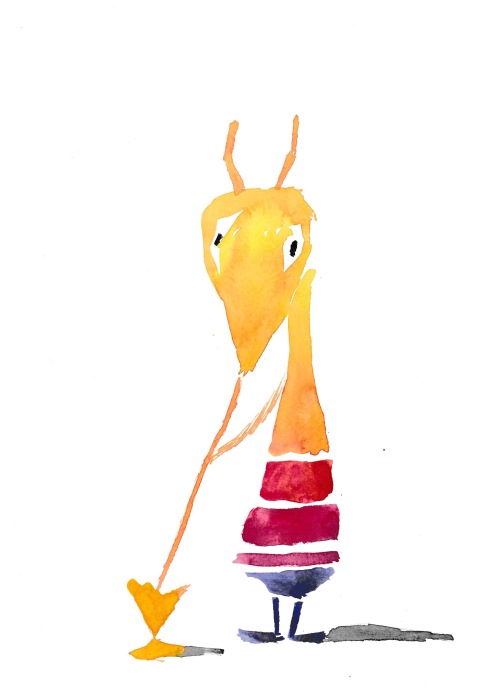 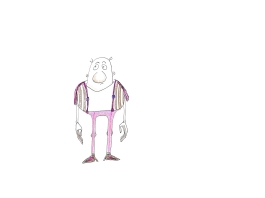 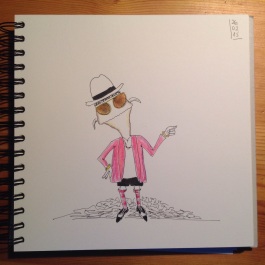 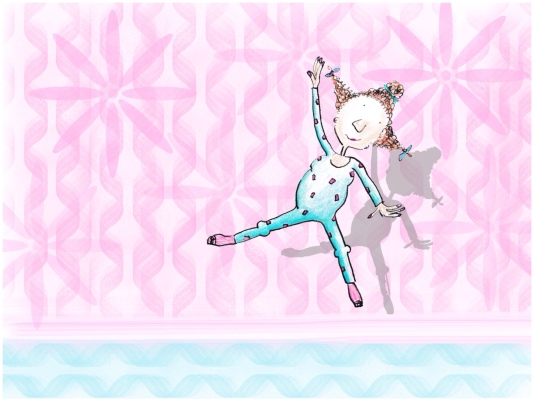 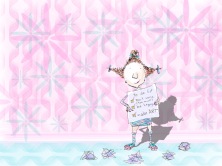